VISIT ALSO OUR RENEWED WEBSITE AND RENEWED PRODUCTS ON
​WWW.KARILAFLOWERS.COM​

​Once at drought the Greek gods left people by oneself. As hunger lasted and lasted, one abandoned girl Karila recognized the perfect victim in herself. So she decided to end the drought and rescue the people by sacrificing herself to the gods. But no one knew about it. And the drought persisted. Gods said to people, as they do not know who saved them, they will not get salvation. The girl Karila was found and her victim was told across the world. Thereupon the gods let it rain again.
As long, as name Karila sounds among people, lasts the generosity of gods on mankind. 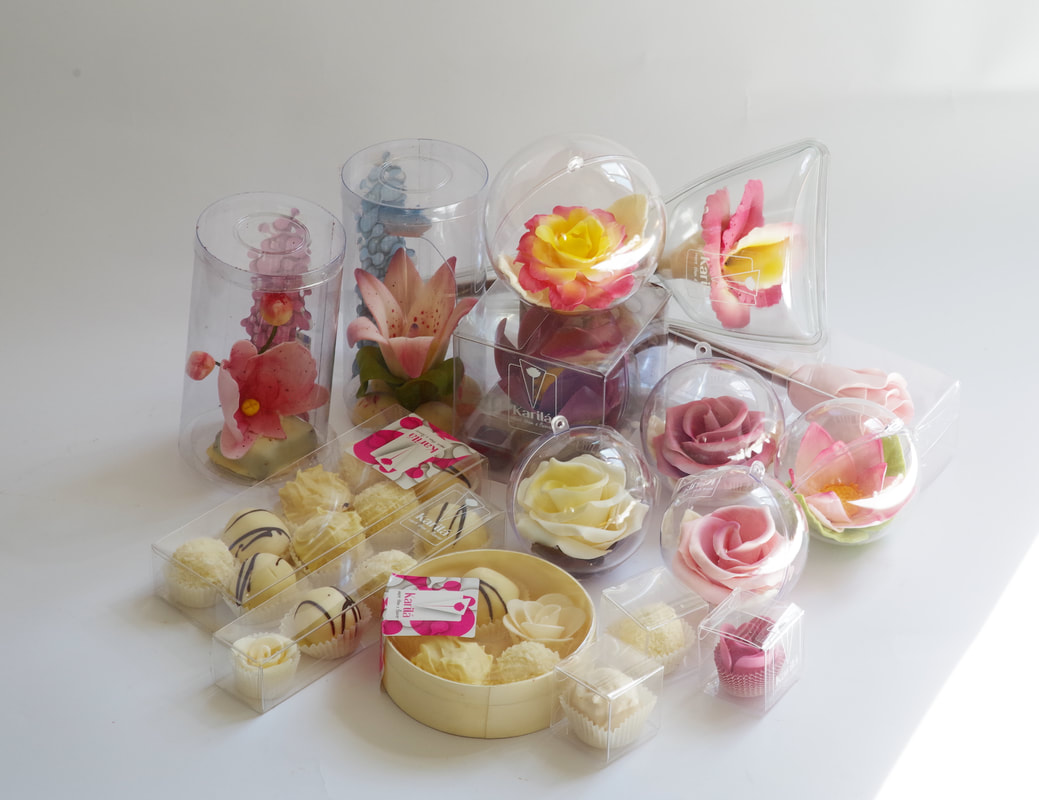